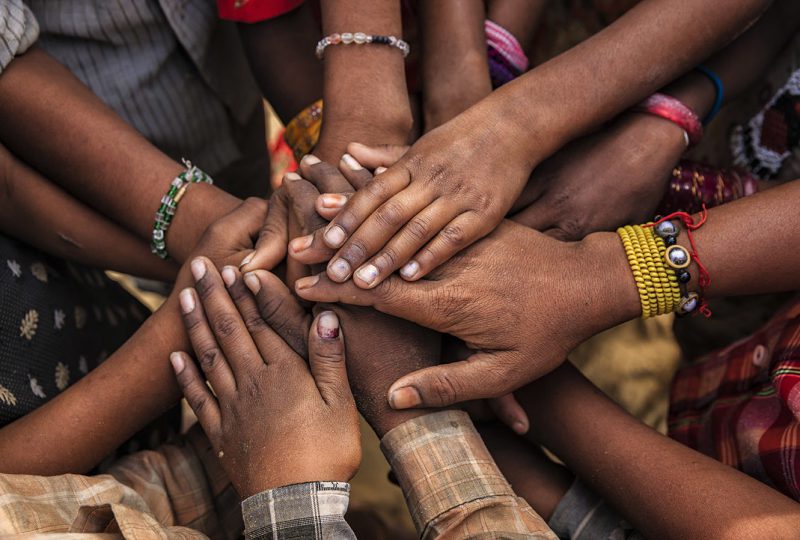 Muhammad Yunus, founder of Grameen Bank—an institution that provides microloans to low-income workers—and a Nobel Peace Prize winner, was traveling from Bangladesh to the U.S. He needed help drumming up support to block the imminent government takeover of the bank so that its borrowers, who were also the bank’s rightful owners, could preserve their hard-earned funds.

Working closely with Yunus’s teams in the U.S. and Bangladesh, I developed a crisis communications plan that included desk-side briefings with reporters at influential publications, such as The Economist. I collaborated with the digital team to create a Bangladeshi-based Facebook campaign to draw in-country reinforcement for Yunus. The campaign drew 20,000 “likes” in less than two weeks despite threats to supporters’ personal safety.