Skip to content
By Jessica ScadronPublished On: December 15th, 2020

MODERN SLAVERY IS THRIVING & WE CAN STOP IT 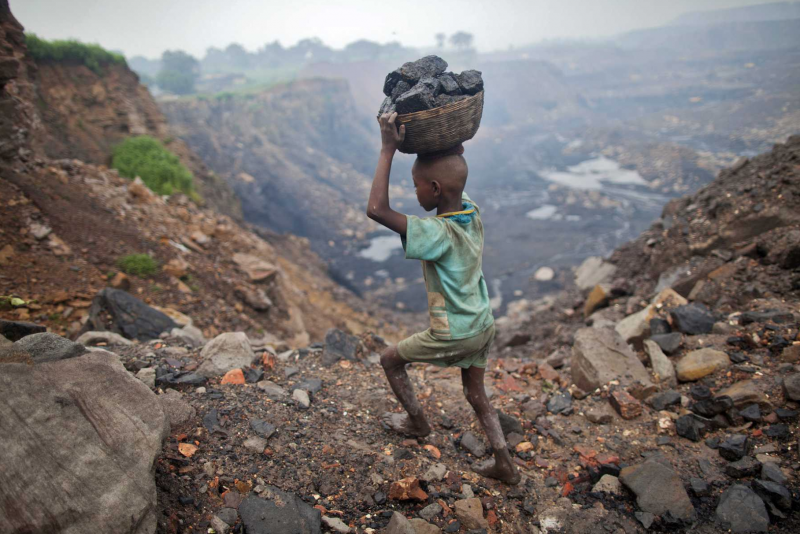 Even after Black Friday and Cyber Monday, companies continue to offer even steeper discounts this month to make room for new inventory and meet our insatiable appetite for stuff. Mass consumerism is a key driver of modern slavery.

Modern slavery (also called human trafficking) refers to conditions in which people are forced to provide labor or sex against their will and without pay (this post focuses on labor).

People are often lured to other countries with empty promises of work and prosperity (recall Nepalese construction workers in Qatar), but are instead imprisoned in squalid conditions without access to proper nutrition, healthcare and freedom of movement. Today there are an estimated 40 million enslaved people across the globe.

Back in 2013 when companies were grappling with how to address labor abuse in their supply chains, my mighty colleagues at Fenton and I dove into the issue to see how we could help them. We researched policy, international and domestic laws and programs, United Nations initiatives such as the UN Global Compact and traceability — we looked under every stone.

What we found was that while many companies weren’t publicly talking about their labor challenges, they were having internal conversations about the tremendous and complicated job of doing the right thing. Our team created a communications framework for companies to talk about the challenges and the actions they were taking to fix the problem (more on the framework later), to reassure their stakeholders and customers they would right their wrongs.

Media exposure initially pushed companies to explore labor abuses in their supply chains. You may recall: Foxconn’s electronics manufacturing facilities China that continues to use child labor, Hershey and Nestle cocoa farms using child labor in the Ivory Coast and elsewhere, clothing factories such as the widely reported Bangladesh factory that collapsed in 2013 and killed 1,127 people. The list goes on and continues to, despite ongoing exposure.

Let’s face it, companies are addicted to cheap labor and big profits, and hardly suffer the consequences for their abuses. Occasionally a public relations event galvanizes a company to shift a few practices, but the changes are often inconsequential, and without the right oversight and investment, it’s business as usual. Yes, supply chains are complex, but multinational companies have the resources, and responsibility, to know where and how their goods are being made.

To be fair, some companies have stepped up to the challenge. Adidas is one. They’ve been peeling back the layers of their supply chain since 2016, from sourcing raw materials to manufacturing their goods. They conduct trainings and invest in continuous reporting because without the data, it’s hard to come up with a solution. Primark has been cleaning up their supply chain too.

There are also a number of associations that companies commit to joint pledges—recognition is due to initiatives like Global Business Coalition Against Human Trafficking and Alliance 8.7. Humanity United, a U.S. foundation fighting labor exploitation, provides invaluable assessments via their Know the Chain program and investments in nonprofit organizations, such as Free the Slaves and Freedom Fund. More companies need to be partnering with anti-slavery organizations like these that have the expertise to weed out slavery. Maps like this one provide information and resources to help companies connect with those nonprofits.

I was distraught by what I discovered from my research at Fenton that I committed to fighting modern slavery and trafficking on my own. In 2017, I embarked on a self-funded project to tell stories about modern slavery that were not being told. I read everything under the sun, attended meetings, connected with the State Department, district attorneys, organizations in the U.S. and abroad, and many other freedom fighters to learn everything I could. I documented the stories of these heroic individuals, which you can find in the news section of this website.

Each of us can make a big difference without sacrificing hours on a journalistic journey like I did. Use your dollars to make a statement: Try to purchase from companies (they tend to be smaller ones) that don’t use slaves. From chocolate to clothes and jewelry, a simple Google search on modern slavery plus the company should turn up the information you need. T-shirts from Target are tempting, but go for better quality and slavery-free with Amour Vert and sneakers from Veja. Check out the End Slavery Now list of slave-free companies and sign up for their newsletter for more ideas. Sure, sometimes a responsible purchase isn’t possible, as with the laptop I’m writing this post on. But every effort counts.

If we all take some small action, we can help create a new reality for the millions currently enslaved.