Skip to content
By Jessica ScadronPublished On: December 14th, 2020 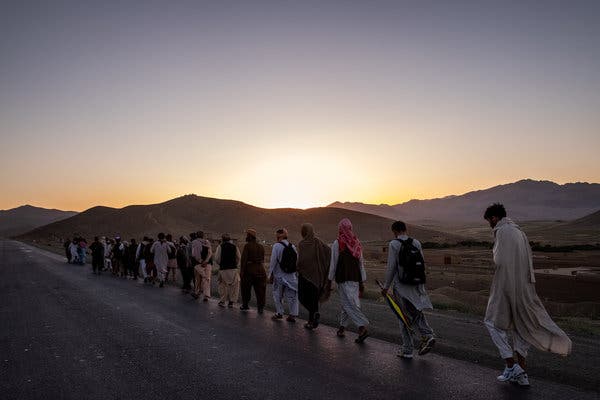 If I were to attempt to name all the conflicts we face today, I would fail miserably. But it’s worth naming a few examples to frame why we need peacebuilding efforts in every corner of the world: Syria, Venezuela, Central America, Sri Lanka, Kashmir, Democratic Republic of Congo, Afghanistan, and the United States.

In the fight to promote and maintain peace and resolve complicated conflicts rooted in ethnicity, ideology, social structures, government and other factors, a team of heroic individuals and organizations gathered at PeaceCon 2019, produced by Alliance for Peacebuilding and held at the United States Institute for Peace and FHI360 in Washington, D.C. This year’s theme was Seizing the Moment for Peace in a Disrupted World.

People who work in hotspots around the globe convened to share research, learnings from field, stories of struggle and survival, unfettered dedication, and to connect with one another.

There are too many highlights to name, but here are a few that elevated timely themes.

“Peace cannot be achieved if women are excluded from the table.” – Ellen Johnson Sirleaf, Nobel Peace Prize Laureate and Former President of Liberia

Peacebuilding has historically and officially been a male-driven affair. The majority of populations — minorities, tribal groups, and women in particular — are excluded from decision-making about what will work best for societies as they attempt to resolve incivilities and return to a peaceful existence. This is a big miss.

If anyone understands what society needs to ensure everyone thrives, it’s women. Conflict has the biggest effect on their lives. They also possess natural diplomacy and negotiation skills and have a fire for justice.

Ellen Johnson Sirleaf, the 24th President of Liberia (2006-2018), and first female head of state in Africa, opened the conference. Drowning from the effects of years of civil war — poverty, illiteracy, dilapidated government — Sirleaf brought a relative calm to her country that has sustained since 2016. 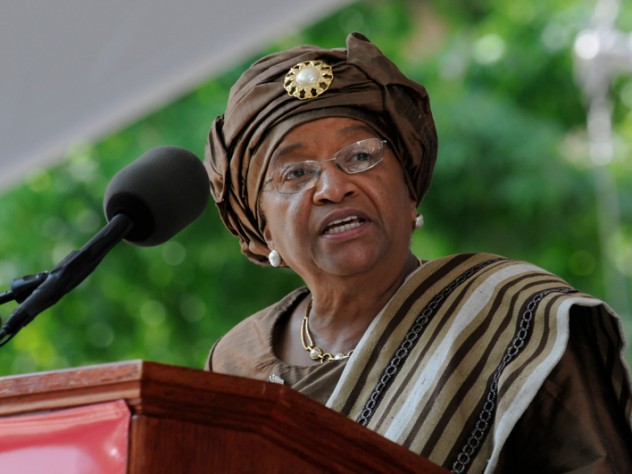 Gulalai Ismael, a Pakistani peace activist and women’s rights advocate for 17 plus years, escaped with her life from Pakistan earlier this year. Pushing for women’s rights in a country with a disturbing record of gender violence and oppression is considered a terrorist activity in her country. Having courageously endured a journey to the United States, and defying the odds of her survival, she established her organization, Aware Girls, in the U.S. while colleagues continue to run the Pakistan-based chapter. 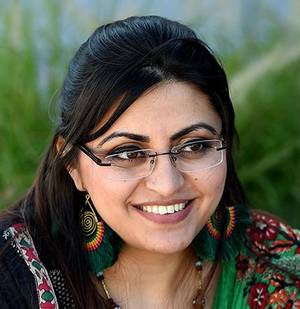 If you’d like to support women and girls, take action today on International Day of the Girl, and every day. Here are three effective groups making a difference: Care’s Women Empowerment Initiative, Center for Reproductive Rights, and Global Fund for Women.

PSYCHOLOGY & THE POWER OF NARRATIVES

“We didn’t say anything because there was such an awful lot to say, and no language to say it in.” – William Saroyan

My work is rooted in behavior change, so I was on cloud nine to find these two sessions.

In Why am I So Irrational: Cognitive Biases and How They Affect our Programs, Participants, and Selves, Arphita Peteru of Foundation for Inclusion and Frank Fredericks of World Faith, walked participants through a number of exercises to prove that no matter how open-minded and independent-of-thought we think we are, we’re all susceptible to bias.

Via real-time voting and conversation, we learned that we all cave to the bandwagon effect, implicit bias and cognitive bias in ways that affect our work. Whether conducting interviews, designing programs, or writing research, take note that bias is inherently operating, often unbeknownst to you. Check out Thinking Fast and Slow by Daniel Kahneman to learn more about bias.

In Narratives for Peace – Transforming Peacebuilding: Narratives, Evidence and Coalitions, Julia Roig of Partners Global, Andrew Blume of UC San Diego’s Kroc Institute and Madeline Rose of Alliance for Peacebuilding talked about framing, the meaning of peacebuilding and a global campaign for peace.

Roig related how “peacebuilding” needs a rebrand (I agree) – that many outside the field don’t understand it as it embodies so many areas, from youth to women, multilateralism to the United Nations. Roig engaged the Frameworks Institute (whose recommendations I use in my own work) to discover themes that embody peace and peacebuilding, like patriotism, empathy and ingenuity, to develop a meta narrative for peace (cue my heart singing). The point is to help others make meaning of the organization’s value. Check out Partners Global’s Engaging Narratives for Peace Guide to learn more about their work, and Matt Kendall Jenner’s, Frameworks Institute, TED talk, for framing.

“People in my community were being killed and no one was doing anything about it. So I did.” Bria Smith, President of the Milwaukee Youth Council; Board Member, March for Our Lives

According to Gulalai Ismael, “Movements are started when a person is triggered.” Ismael grew up in an environment where jihadists were recruiting youth for the military. That’s when she was activated. She was 12 years old. She’s now 30.

In Milwaukee, where African Americans make up almost half the population and the poverty rate is nearly as high, Bria Smith, now 19 years, galvanized her community to speak out against gun violence. Tired of witnessing her friends and family killed by guns, she became the leading voice for change inside and outside her community to raise awareness of her community’s, and many other’s, plight.

Ismael confessed it’s hard to keep a movement going, but it’s possible. It takes diversity. “You need young people, women, interfaith and intergenerational culture, a place where different ethnicities can come together,” she shared.

According to Smith, “It’s stating your truth, and then passing the mic to listen to other people’s truths — listening to people with different backgrounds.” Listening and respecting other’s points of view is the activating force for a movement, where people align and work toward a common goal. 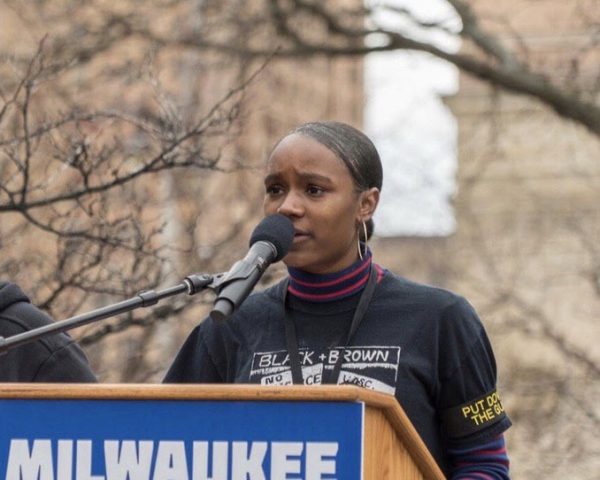 Claire Sliney, Youth Advocate and Executive Producer of the Oscar-nominated film “Period. End of Sentence” acknowledges the nomination for igniting awareness about the stigma of menstruation in India. Thousands of girls drop out of school and lose their futures because menstruation is misunderstood. Sliney and her team worked with Action India to deliver menstrual pad machines to more communities in India so girls can continue their studies. Sliney, in collaboration with others, runs The Pad Project, to bring more machines to those who need it.

While the state of current events could sink a person’s soul, it was a relief to spend three days side-by-side with freedom fighters pursuing justice, dignity and peace for all.

If you want to share your stories of peacebuilding and social change, I’d love to hear from you: jscadron@socialharmony.co or @jesscadron.