Skip to content
By Jessica ScadronPublished On: December 18th, 2020 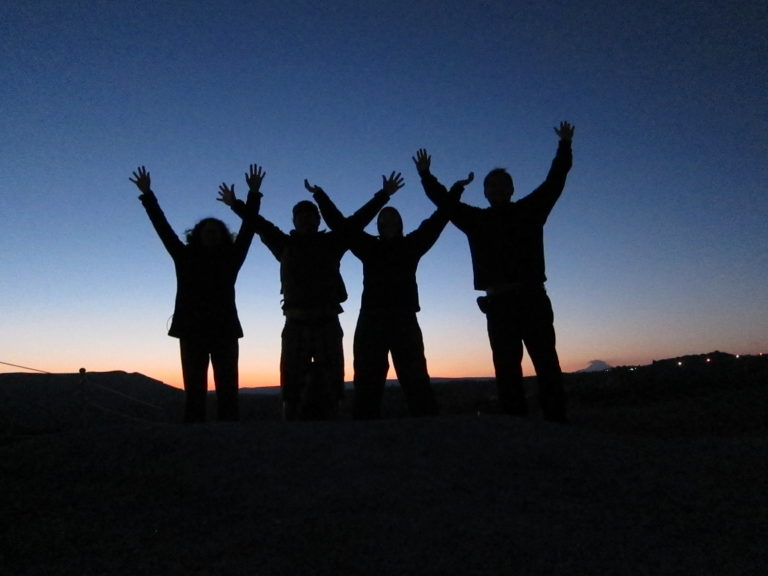 The journey to stop human trafficking is a slow road. The terrain is complicated, with many evil players steps ahead of poorly-funded law enforcement, making it hard for the “good guys” to get in front of the problem.

Regardless, anti-trafficking heroes continue to fight tirelessly to prevent and rescue people from being trafficked. Many of those on the front lines are survivors themselves who know best how trafficking, the second largest criminal enterprise in the world after drugs, works.

At the event, lawyers, advocates, nonprofit leaders, survivors, engineers and others talked about what they’re seeing in the field, and how we can protect and rescue vulnerable individuals.

These are the main themes discussed at the event:

Human trafficking is alive and thriving in all corners of America – in nail salons, hotels, construction sites, restaurants, and right next door. If we’re going to win this battle, real talk about the problem – no matter how ugly and uncomfortable – is the prerequisite to bring it down. We need to raise awareness among communities so they recognize trafficking when they see it and know how to report it. We owe it to the victims and their families.

Many victims don’t know they’re being trafficked, or they feel they have no other place to go so they don’t attempt to get help. We need to do a better job reaching them by creating messages they understand, and then running those messages on television, radio and billboards. And we have to give them safe homes to receive food, medical care and trauma counseling when they escape or are rescued.

One question was central to the discussion: Does technology help or hurt victims? Both. Predators use technology to lure their victims via websites such as Facebook, Instagram, chat rooms and other widely-used platforms. It’s also how traffickers advertise to potential buyers. For instance, Backpage.com advertises children for sale using coded insider language and symbols that describe the kind of person and experience they are selling. That’s the evil side of technology.

The positive is that a cell phone can save a victim’s life. In many cases, victims have a phone – it’s how their slaveholders keep track of them. Polaris created the National Human Trafficking Hotline, and it’s a number everyone should know – 888-373-7888. It was created to report a tip, get help or request services. If a victim can’t safely call the number, they can text “BeFree” (233733) for services and other support.

Organizations and individuals such as Thorn, Alameda County District Attorney Nancy O’Malley, Stop the Traffik and others are inventing technology to help law enforcement, citizens and victims identify, escape and stop trafficking.

Stay tuned for my next article that will focus exclusively on how technology is being used to fight trafficking.

A major ploy traffickers use to disconnect their victims from anything familiar is transporting them out of state, away from their families and friends, to be bought and sold. They cut the cords between victims and their lives to disorient and isolate them, and assume all control over their existence. The trafficker then becomes the only person the victims know – the sole person they rely on for everything.

Airline Ambassadors International provides awareness and action training to airline attendants across the world so they can identify and interrupt the trafficking of children. Truckers Against Trafficking educates, equips and empowers those working in the trucking and travel industries to combat human trafficking.

There are many companies and organizations working together in transportation, and we need many more to get on board to interrupt victim transport.

According to the Polaris website, “The Trafficking Victims Protection Act (TVPA) of 2000 is the cornerstone of Federal human trafficking legislation, and established several methods of prosecuting traffickers, preventing human trafficking, and protecting victims and survivors of trafficking.” The bill has been reauthorized numerous times, and followed by many other anti-trafficking laws. To learn more about the laws, sign petitions and write to legislators, visit Polaris’ site.

These policies are a solid foundation. But traffickers change the way they do business at whiplash speed to evade the law. Advancing policy to keep up with them is critical to guaranteeing protection and justice.

The Internet is the marketplace for sex trafficking. If passed, SESTA would address recent investigations that suggest some popular commercial websites may actually facilitate trafficking.

You have power to help

Stopping human trafficking can seem like a never-ending battle. Where one case is solved, another five take its place. But we can take a page from those knee-deep in the fight against this fastest growing human rights scourge today.

Get educated on the issue, share information with friends and family, sign up for action alerts to use your voice for change, and commit the National Hotline Number to heart. Learn how to identify and respond to human trafficking by signing up for Stanford’s free, self-paced, online courses.

By waking up to what’s going on in our communities and working together, we can grow the anti-trafficking movement. There is reason to have hope.